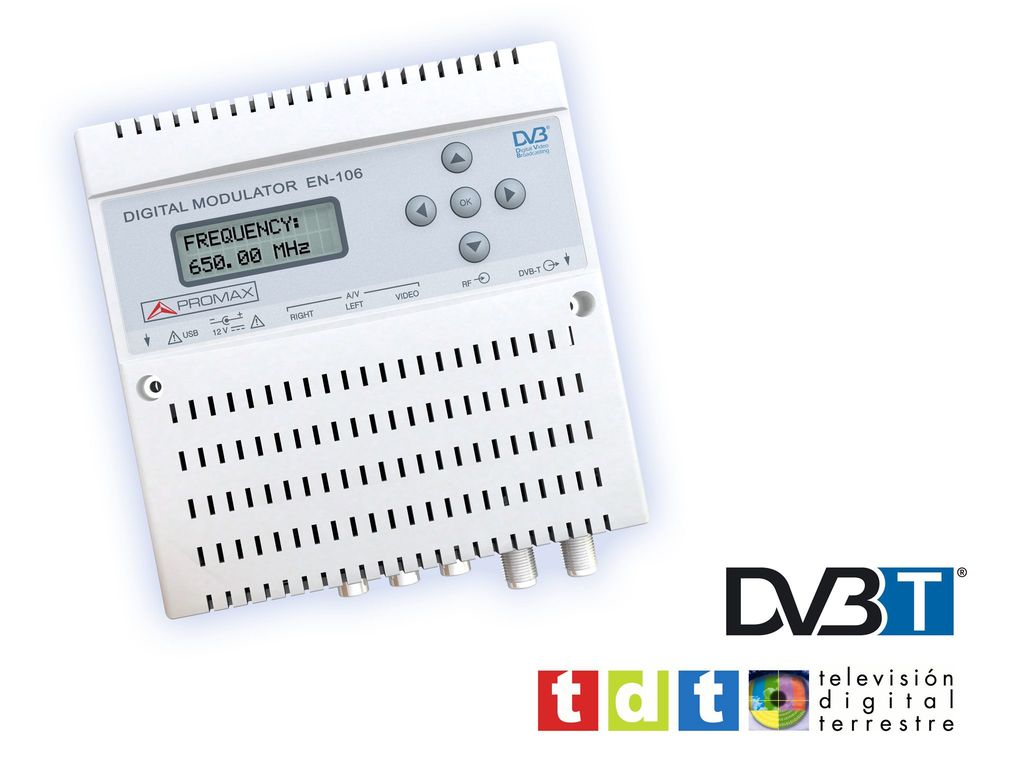 Allows sending to a TV in DVB-T format (DTT) an analogue audio/video signal.

Programming the EN-106 modulator is very easy through its keyboard and display. It also provides connection to the PC via USB.

The EN-106 includes an RF combiner on which a channel modulated from existing antenna signals can be added easily. It is a passive combiner that works even if the modulator is off. It can also be used in series with other EN-106 modulators and with any other RF signal so the number of channels in the coaxial cable on the SMATV system can be increased as desired. 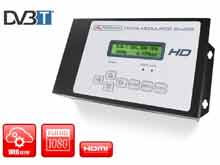 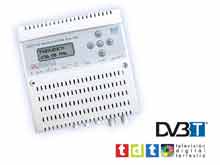