Thermal Imaging Camera: How it works and why it may be necessary 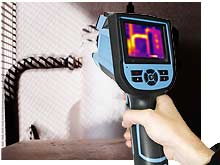 A thermal imaging, thermography or infrared camera is a camera that displays an image of the thermal radiation emitted by a body. In recent years, thermal imaging cameras have gone from being a product that only appeared in Hollywood films and in news related to war to be accessible to everyone, thanks to new production methods that have cheapened the cost of this equipment.

For this reason, PROMAX makes available to all professionals the thermal imaging camera IC- 083, an instrument that can detect temperatures between -20 and 350 °C. The camera thermal sensitivity is 0.06 °C, with a spatial resolution (IFOV; Instantaneous Field Of View) of 2.72 mrad and a minimum focus distance of 0.1 m. It also comes with a microSD memory card, an USB connection to download images and an image analyser software free of charge. In summary, it is the ideal thermography camera to use in a lot of applications as we will see below. 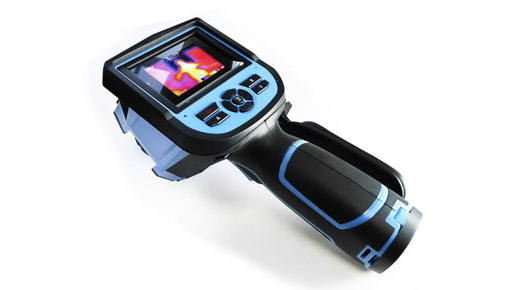 Initially the professional may consider if he really needs an infrared camera. As it is an emerging tool and there are not many references he can doubt about the usefulness of this tool. For this reason, we are going to give a brief description of how it works and several options to use it, in order to take full advantage of this instrument.

How a thermal imaging camera works?

All bodies above absolute zero (-273 °C) emit infrared radiation (heat). In general, the larger the emitted radiation, the higher the temperature of the body. This radiation is invisible to the human eye and its range in the electromagnetic spectrum is between visible light and microwave radiation. Specifically, the wavelength of the infrared is between 0.7 and 1000 microns. Within this wide range, thermal imaging cameras work in a range known as thermal infrared, which is where the most common land surface temperatures are, between 8 and 14 microns, which is approximately between -20 and 350 °C. 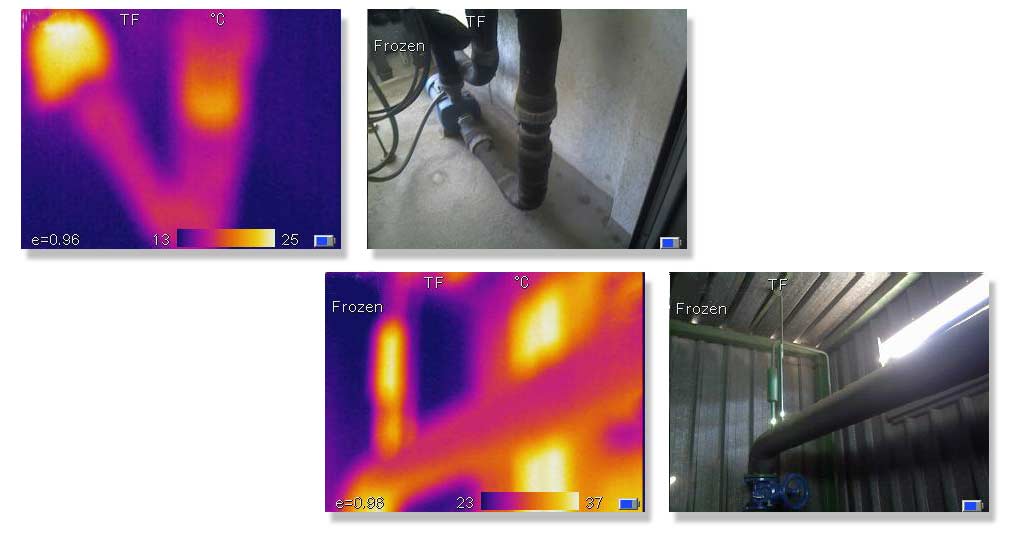 The thermography camera has a heat sensor called microbolometer. When it receives infrared radiation it warms and changes its electrical resistance. This change in resistance is measured and compared to a given temperature. A colour is assigned to each temperature which creates a coloured image that will be show on screen. The advantage of these sensors is that they can work at room temperature and does not require refrigeration, so they are cheaper than the sensors for military use.

Applications of the thermal imaging camera

The detection of these infrared radiations, impossible to see with the naked eye, is particularly advantageous in many situations and can help to prevent many unwanted moments. Non-uniformity of temperature typically indicates a failure or critical point, either by increased blood flow that occurs in an internal injury from an animal or heat leakage which can occur in the critical point of a pipe. Below are listed a few applications:

As you can see, uses of the instrument are diverse. We have only mentioned some of them that are being used at present. In the future there will be many more as its use is extended. For more information: